Best engine for the Airbus A330
The Trent 700 kickstarted the entire Trent family success story.

Its high thrust delivers high revenues, making it the go-to engine for A330 fleets with over 60 per cent of the market share.

The clear market choice
Since Cathay Pacific launched it in March 1995, the Trent 700 has logged over 40 million hours in service and accumulates over 470,000 service hours every month.


The Trent 700 delivers the power required for all weights of the A330, in particular for the higher weight aircraft operating in harsh environments. You can see this in the Middle East, where over 70 per cent of A330 operations are powered by the Trent 700.


With the highest in-service thrust of 72,000 lb, it provides the best take-off performance and revenue-earning potential for operators of the A330.

Lowest lifetime fuel burn
The only engine specifically designed for the A330.

The only A330 engine with a wide chord fan, reducing noise and fuel burn offering the highest thrust available on the aircraft, delivering revenue benefits. 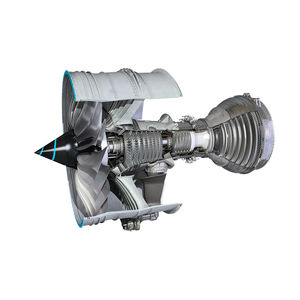 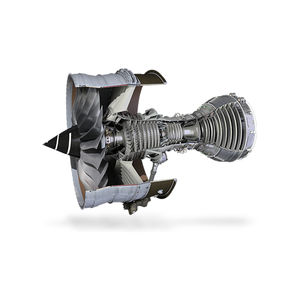 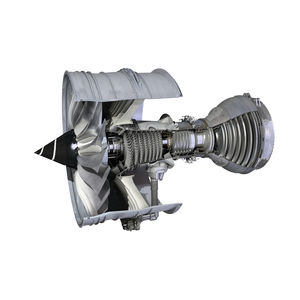 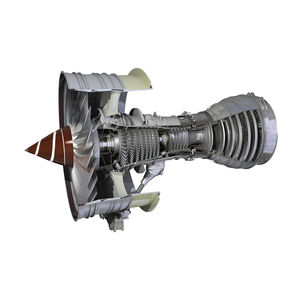 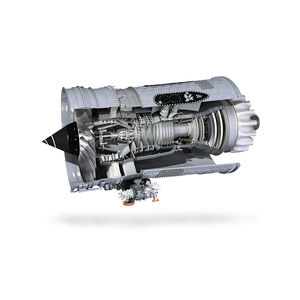 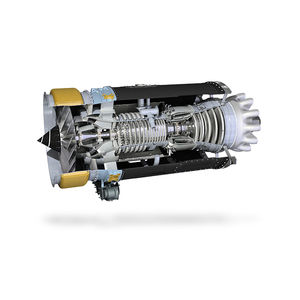 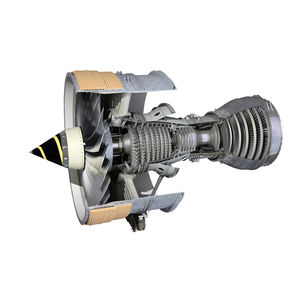 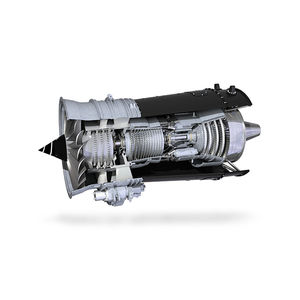 100 - 200kN turbofan / 300kg + / for airliners RB211-535E4
Related Searches
*Prices are pre-tax. They exclude delivery charges and customs duties and do not include additional charges for installation or activation options. Prices are indicative only and may vary by country, with changes to the cost of raw materials and exchange rates.
Compare
Remove all
Compare up to 10 products